Disinformation Law: Withdraw this bill or it will aggravate censorship 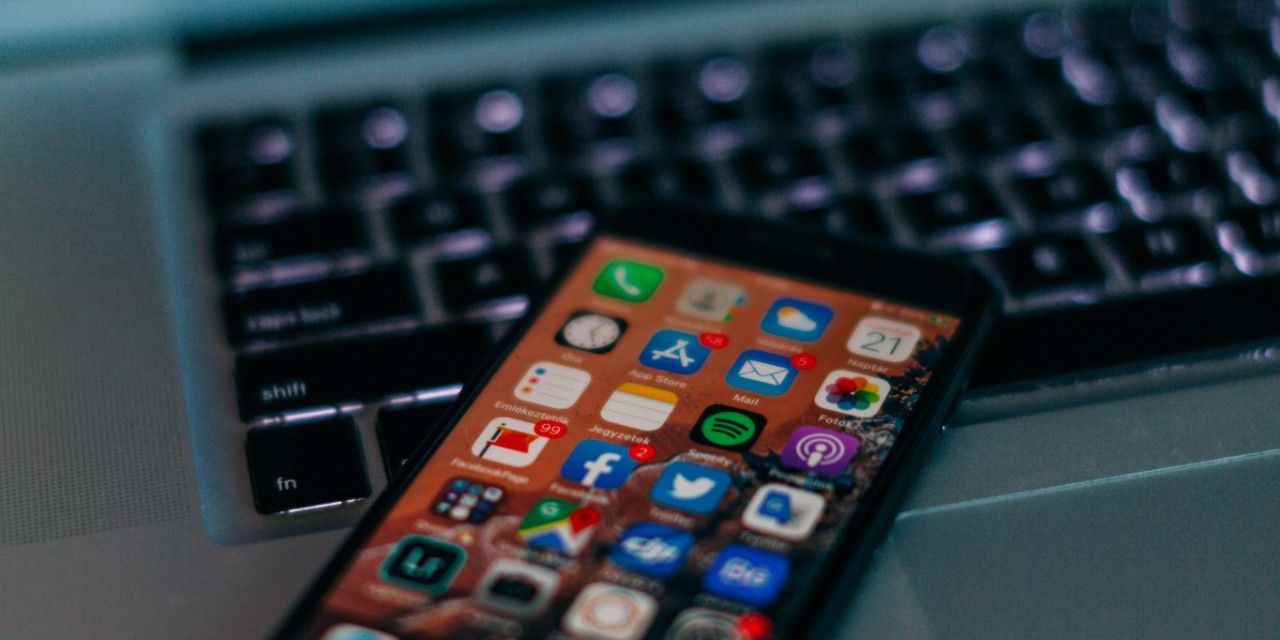 As seven leading journalism organizations in Turkey, we are concerned that a bill on disinformation could lead to one of the heaviest censorship and self-censorship mechanisms in the history of the Republic.

The bill, which was prepared behind closed doors by the ruling Justice and Development Party (AKP) and the Nationalist Movement Party (MHP), has been sent to the parliament. It adds a new crime titled “distributing deceptive information publicly” to the criminal code with prison sentences. It also gives the administration new powers to sanction the media with fines, advertising bans, and bandwidth throttling.

If the bill becomes law, it will boost the systematic censorship and self-censorship in Turkey, instead of fighting disinformation. We call for its immediate withdrawal because a media law that fails to reflect the views of journalists and journalism organizations cannot solve the problem of disinformation.

We condemn the failure to consult: The government, which consulted the opinion of the US-based digital media companies during the months-long preparation process of this bill, failed to seek the views of the journalism organizations in Turkey who will be directly affected. It is a basic requirement of democracy for politicians to establish a dialogue with the leading professional organizations and civil society while preparing such legal regulations that directly concern the right of the society to obtain and receive information. We condemn the violation of this democratic principle.

We reject it: The bill cites concepts such as “disinformation,” fake news,” “baseless information” and “distorted information” without providing legal definitions. It also refers to vague notions like “security,” “public order” and “public peace,” which have been repeatedly used against journalists in legal harassment cases, providing the court yet another crime for trial. Such an approach leaves the laws open to gross abuse by a judicial system that is already suffering from political capture and a loss of independence. We reject this initiative.

We invite you: Disinformation is the problem of the whole world. There are many other problems that reduce the quality of journalism in Turkey and harm the public’s right to be informed. We invite all political actors to initiate a comprehensive and transparent dialogue process with journalism organizations in order to create pluralist laws, establish democratic institutions and improve self-regulation that can solve these problems, following the suspension of the current law proposal.

We are making this call as a necessity of historical responsibility, representing thousands of journalists who respect the public’s right to be informed.