Halk TV must respect the unionization rights of its employees 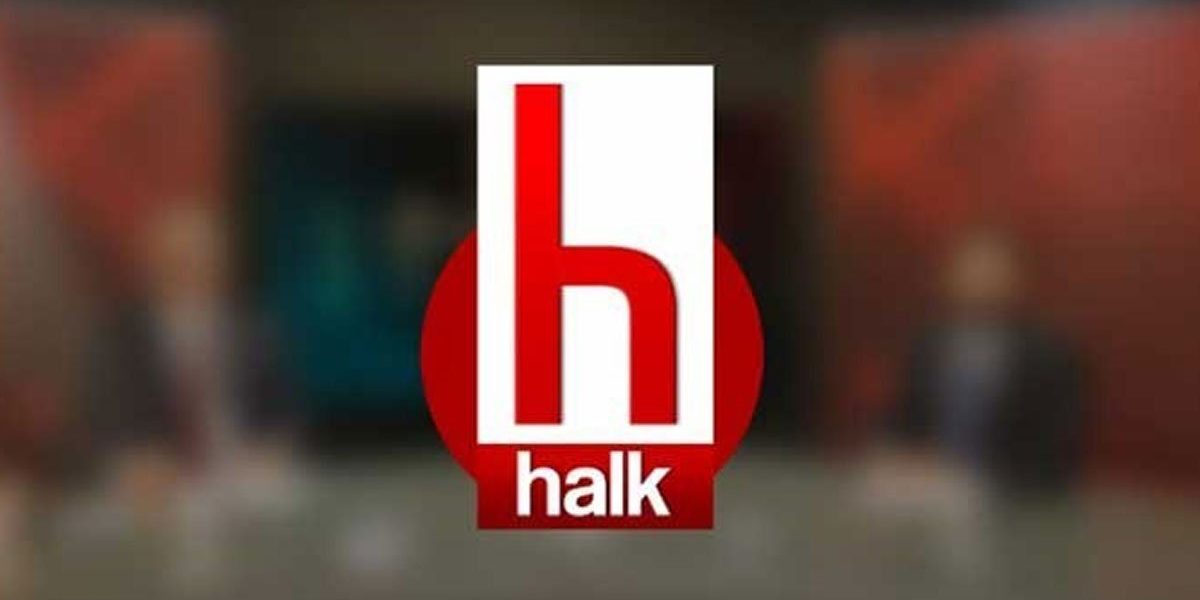 Since its foundation in 1952, The Journalists’ Union Of Turkey has been a labor syndicate fighting for journalists’ economic, social, and editorial independence. As a union, TGS has always been working hard to provide solutions via dialogue. On the other hand, our Union is always ready to face any challenge to protect and advance the rights of its members.

The content of the article, which was published on a media industry website under the title “Halk Tv Rejects The Union” on Sept. 29, is accurate. After its unionization efforts for a year, our Union applied to the Ministry of Social Security on May 20 for an official recognition that “TGS has the majority of members to sign a collective bargaining agreement at Halk TV.”

After we received the official document that recognized our majority, the human resources executive and the attorney of Halk TV called the Union. Consequently, TGS and Halk TV began corresponding on the logistics of the negotiations for a collective bargaining agreement (CBA).

A few days later, however, the owner of Halk TV, appointed new attorneys authorized for a CBA and then formally objected to the official decision that recognized our majority. They filed the legal objection at an unauthorized court, and unfortunately, the authorized court has still not received the case documents. By doing so, the broadcaster’s management has prolonged the proceedings of this case tactically.

During this process, our Union kept its good intentions and a pro-dialogue approach. It has repeatedly tried to have an appointment from the Chair of Halk TV’s Board, Cafer Mahiroğlu, but the broadcaster rejected the Union’s attempts.

TGS has also tried to communicate with the broadcaster and develop a peaceful resolution via union professionals and politicians who are active in labor issues. Still, unfortunately, Mr. Mahiroğlu’s hostile attitude and his statements such as “The Union would harm Halk TV, and we shall not sit on the negotiations table with them” have brought us to this current state of insolubleness.

In today’s Turkey, where free media is under constant attack, Halk TV is one of the few media outlets where journalism tries to survive. Knowing it, and due to our strong commitment to the freedom of the press and the public’s right to be informed, our Union has insisted on a constructive negotiation process on the CBA table with the broadcaster.

Today, Mr. Mahiroğlu’s negative attitude against the Union is apparent in the public’s eyes. The Journalists’ Union of Turkey is still calling him to take an affirmative step towards a common ground for solution and to respect the unionization rights of Halk TV employees.

The right to unionize is protected by Turkey’s Constitution and is an essential element of democracy. What is expected from the Halk TV management is not to pressure their employees to de-unionize and to employ tactics reliant on the use of long legal processes but to respect the workers’ rights and open the doors for dialogue. We, at this moment, repeat our call and respectfully announce it to the public.