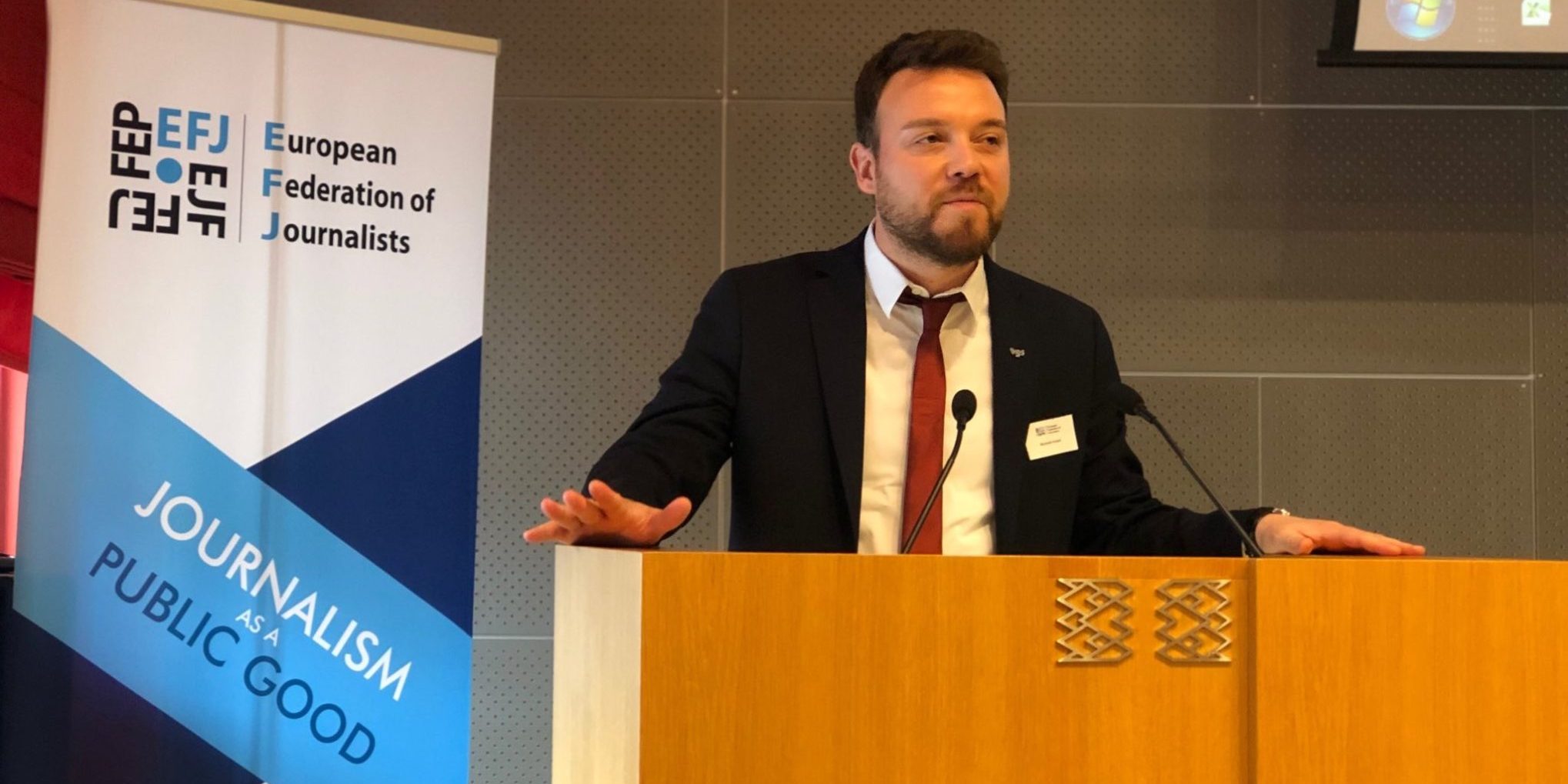 The European Federation of Journalists (EFJ), which is the largest organization of journalists in Europe, representing over 320,000 journalists in 72 journalists’ organizations across 45 countries, has elected Turkish delegate Mustafa Kuleli to its Steering Committee with the highest number of votes.

Journo editor-in-chief and Journalists’ Union of Turkey (TGS) executive Kuleli received 113 votes in the election which was held in the Estonian capital of Tallinn on May 10.  Marijana Camovic from Montenegro followed Kuleli with 96 votes while becoming one of the seven new members of the committee out of 14 candidates. 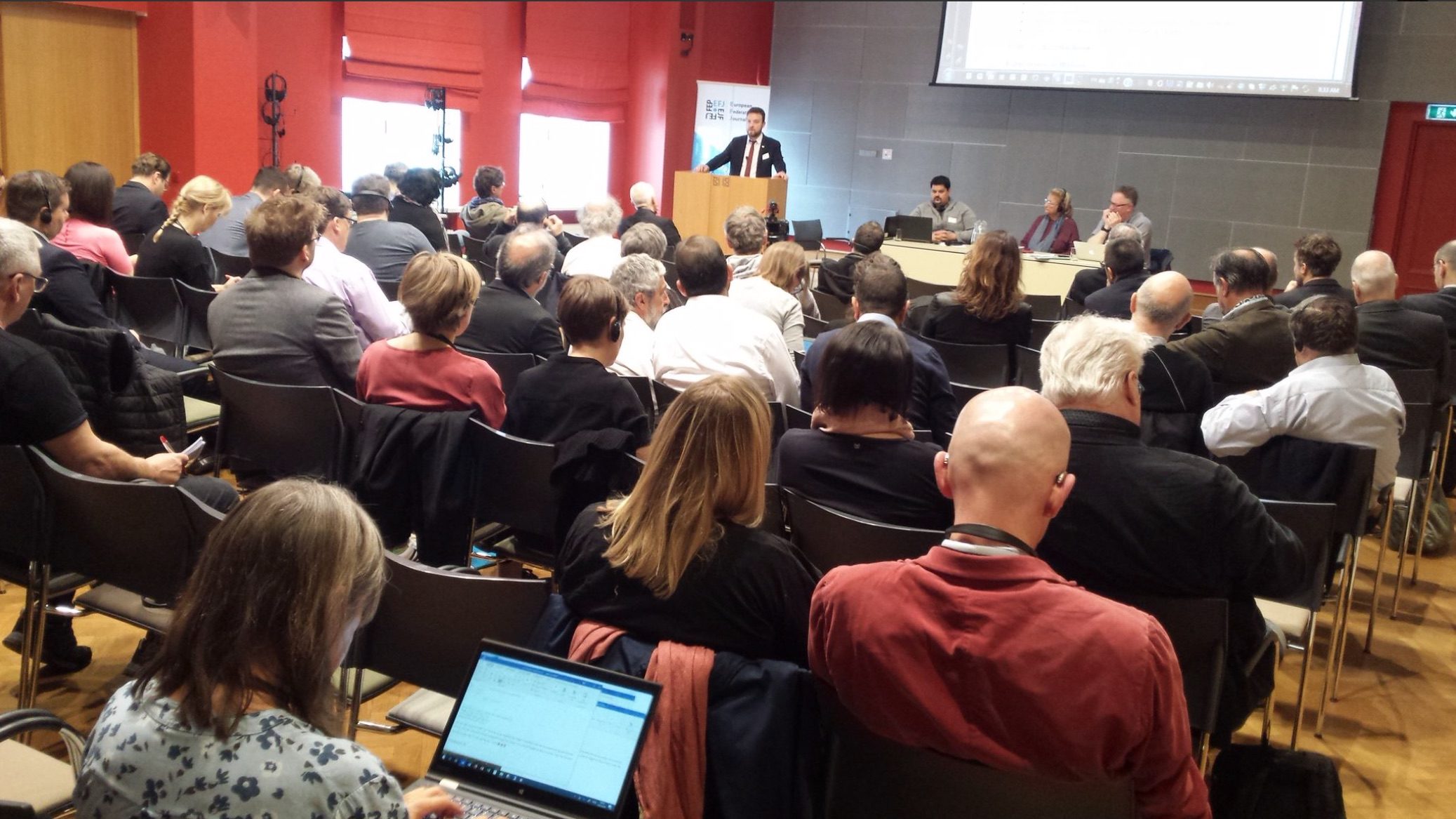 Kuleli, who had worked for various media outlets in Istanbul, including print, digital, and TV, was elected five years ago as Turkey’s youngest-ever labor union head at the age of 28.

After he was fired by IMC TV for recruiting employees to the union, he had started to dedicate all his time to the TGS, helping the organization rejuvenate itself while securing new collective agreements in eight media outlets.

“I strongly believe that I can make an impactful contribution to the EFJ with my unique experience as a journalist and union leader in Turkey. I will do it to help the creation of tighter solidarity in European media outlets. I will do it to advance journalists’ individual professional capacity amid the new challenges posed by tech giants. Accomplishing these tasks will require an intense program, from press freedom advocacy to digital training, to be conducted in every European country,” Kuleli said in his speech while thanking the EFJ delegates.

“I have the utmost confidence that I will be a key player in EFJ’s invaluable efforts to facilitate not only the survival but also the proliferation of European journalism,” he concluded.