TGS: Journalist must be released in Azerbaijan 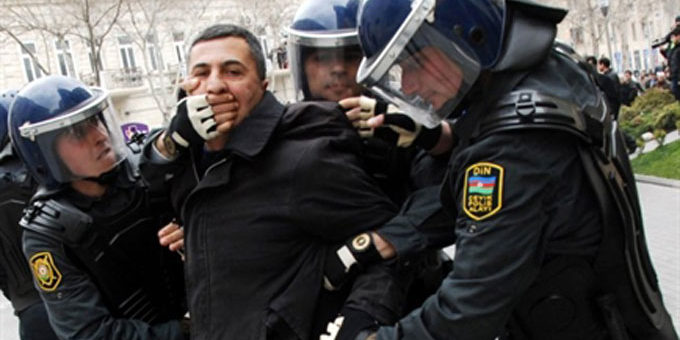 We want to express deep concerns  about pressure on journalist in Azerbaijan. 8 journalist and 8 bloggers were sent to jail in Azerbaijan, by disregarding  freedom of press and expression.

The reasons of arrest are unrealistic and not releated to their professional activities as in Turkey. Tukish government has kept the journalists in prison for years on the grounds that they were members or propaganda of terrorist organizations. 25 journalists are still in prison in Turkey.