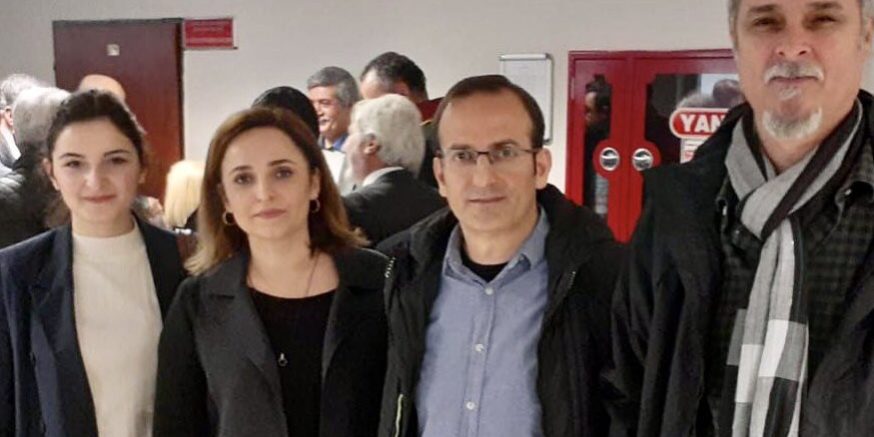 Ayşegül Doğan has become the latest journalist in Turkey who was sentenced to prison by a court in a controversial case condemned by human rights groups.

The 9th Penal Court in the southeastern province of Diyarbakır convicted Doğan on Dec. 7 for “establishing and managing an armed organization,” sentencing her to six years and three months in prison. The prosecutor had initially requested the court to sentence Doğan to 22.5 years.

The court ruled that Doğan would remain free on probationary status until the appeal process is finalized.

‘Penalized for her journalistic activities’

“There is no evidence against Doğan. She was just penalized for her journalistic activities. The appeals court must overturn the ruling,” Kuleli added.

Doğan was a program coordinator at IMC TV. This television station broadcasted in Turkey from 2011 to 2016 when it was shut down by a government decree, citing “national security,” weeks after the failed coup attempt.

According to TGS’ count of arrested journalists in Turkey, there were 70 reporters, editors, and other media employees in prisons as of Dec. 1.