It’s hard to be a press fredom hero, says Kuleli 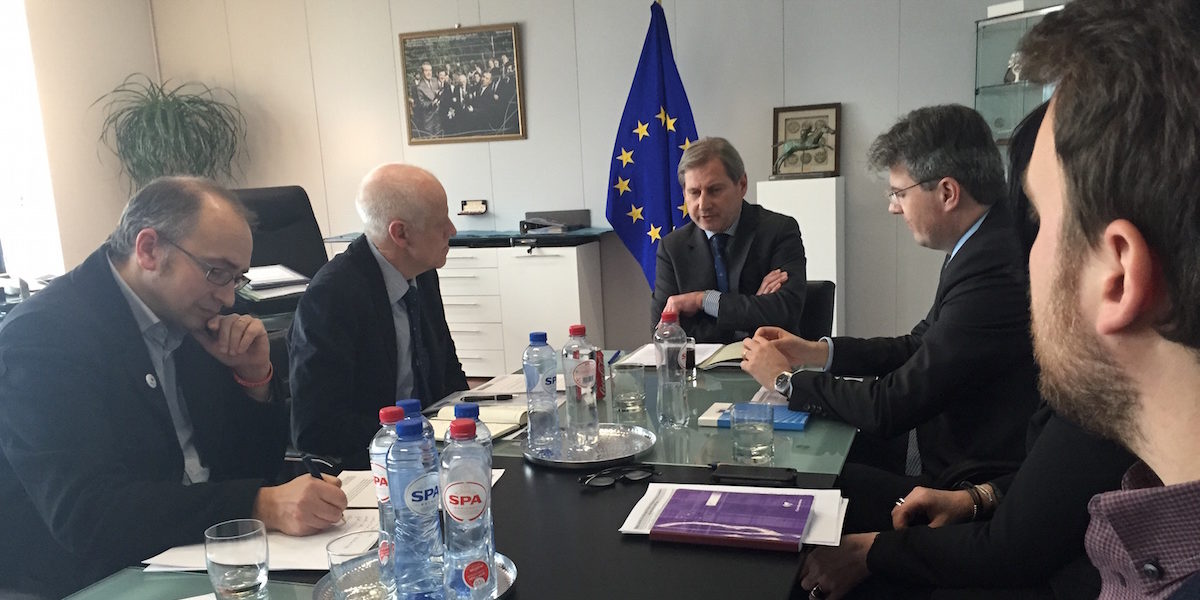 The secretary-general of the Journalists Union of Turkey (TGS), Mustafa Kuleli, has said that since the corruption probe that incriminated government ministers and businessmen went public in 2013, more than 100 lawsuits have been filed against 60 journalists, as part of the government’s increasing intimidation of reporters.

In his meeting with EU Commissioner for European Neighborhood Policy and Enlargement Negotiations Johannes Hahn, Kuleli complained about the unfavorable conditions for journalists working in Turkey.

Kuleli said a combination of increased pressures and low salaries makes it difficult for journalists to be hero: “You cannot expect people to be ‘heroes of press freedom’ when they are paid on average 500 euros [per month] and work under pressure”

Hahn, noting that the EU is not comfortable with leveling similar criticisms at Turkey in its progress reports for the country, said the EU will work more closely with the TGC to revise the methods used during the preparation of the EU progress report for Turkey.