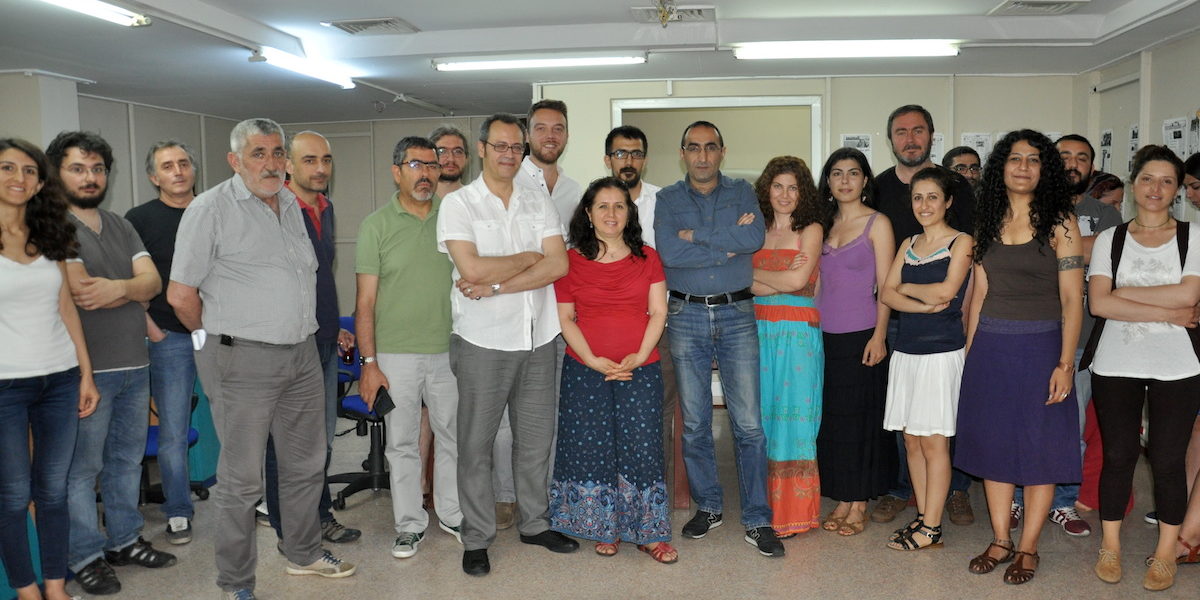 The EFJ congratulated the Journalists Union of Turkey (TGS) on signing a new collective agreement with the newspaper Evrensel benefiting 50 journalists and TGS new members. According to the new agreement, staff will receive 12.5% and 11% salary increase for the first and second year (to counter the high inflation rate – 9.66% in 2014). Other benefits include the annual bonus of one third of the monthly salary, holiday for female journalists on the International Women’s Day on 8 March, child allowance of 750TRY (equivalent to 250EUR).

A new workers’ committee will also be elected to ensure the editorial independence of the paper.