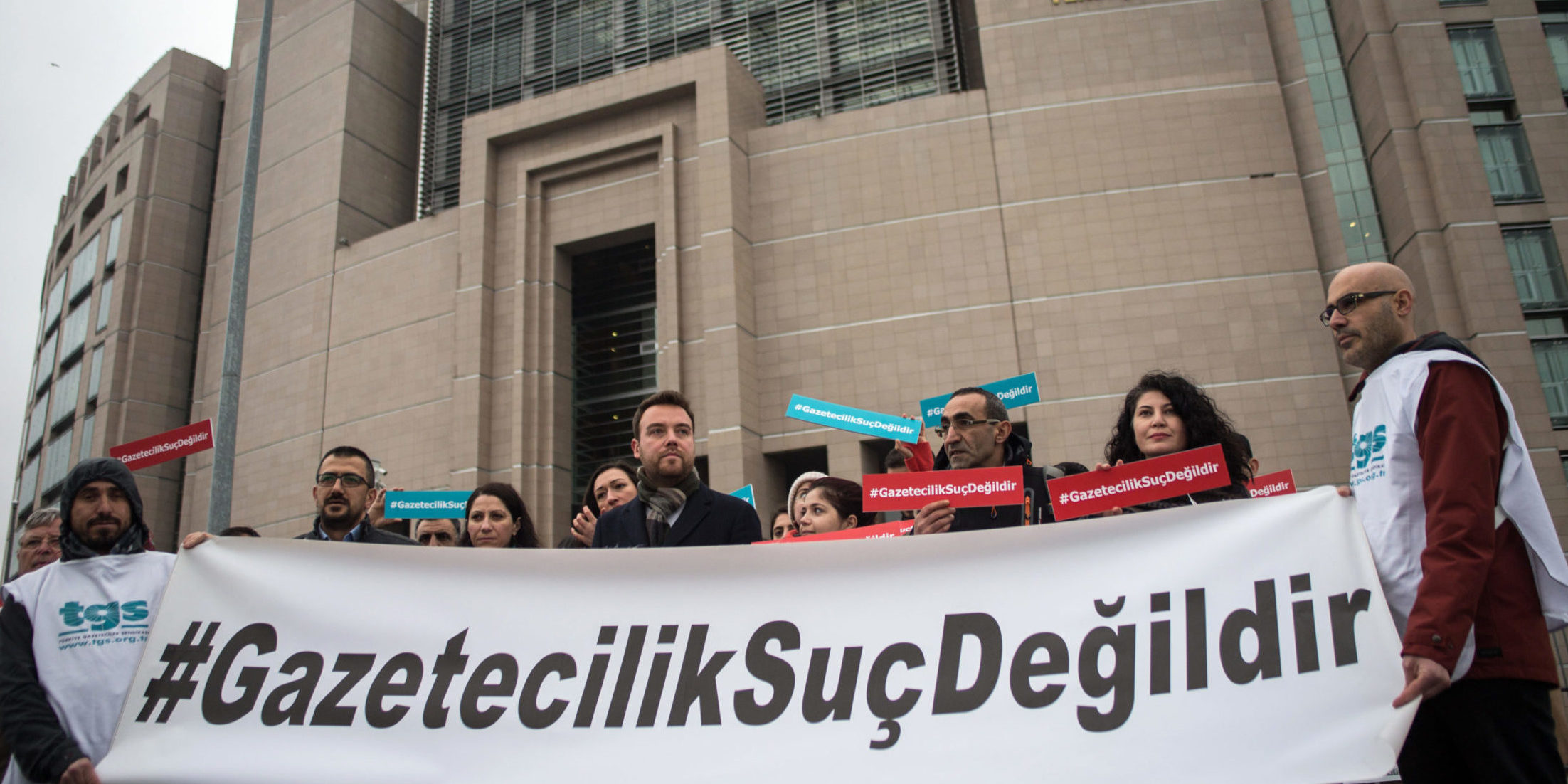 Violations of journalists’ human rights, restrictions on reporting and oppression of media outlets in Turkey continue. Unfortunately, it’s difficult to speak of progress on May 3 World Press Freedom Day.

Prepared by Journalists’ Union of Turkey (TGS), this report surveys incidents that took place between April 1, 2020 and April 1, 2021. An analysis of reports received by TGS, this document is based on petitions for support, surveillance of ongoing lawsuits by our legal department, prison visitations we conducted, our public information access requests and media surveillance; the study also references state documents and academic work.

TGS aims to highlight the breaches of press freedom carried out by the Turkish judiciary, prosecution, and executive agencies of the government, along with third parties, as well as the anti-union efforts in the country that aim to weaken the fight for press freedom.

In the last year…

In addition, journalists have been battling to maintain their financial and union rights: