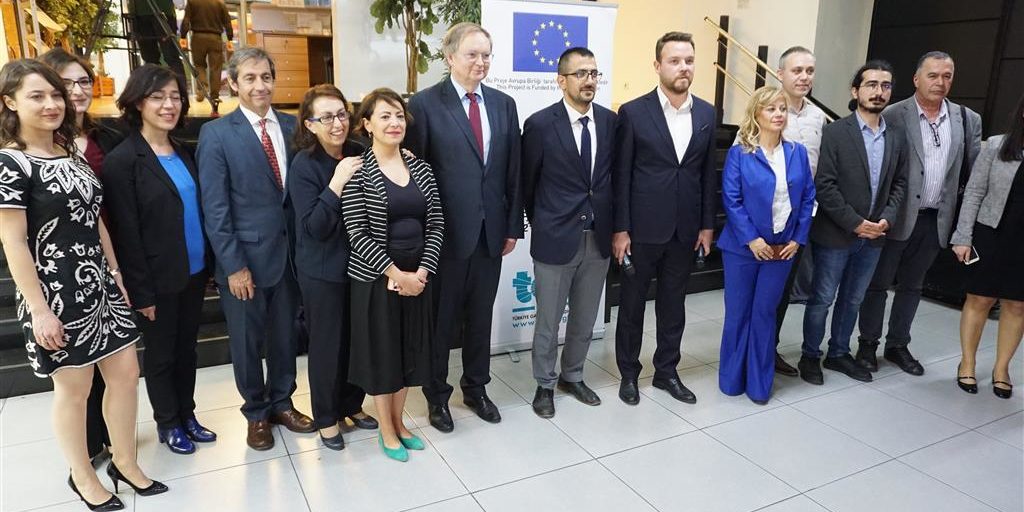 The Journalists’ Union of Turkey (TGS) has inaugurated TGS Academy’s new building in Istanbul with the support of the European Union.

The TGS Academy on May 2 hosted a reception attended by journalists and diplomats, including EU Ambassador Christian Berger, to mark the inauguration of its new home in Istanbul’s Sisli district. 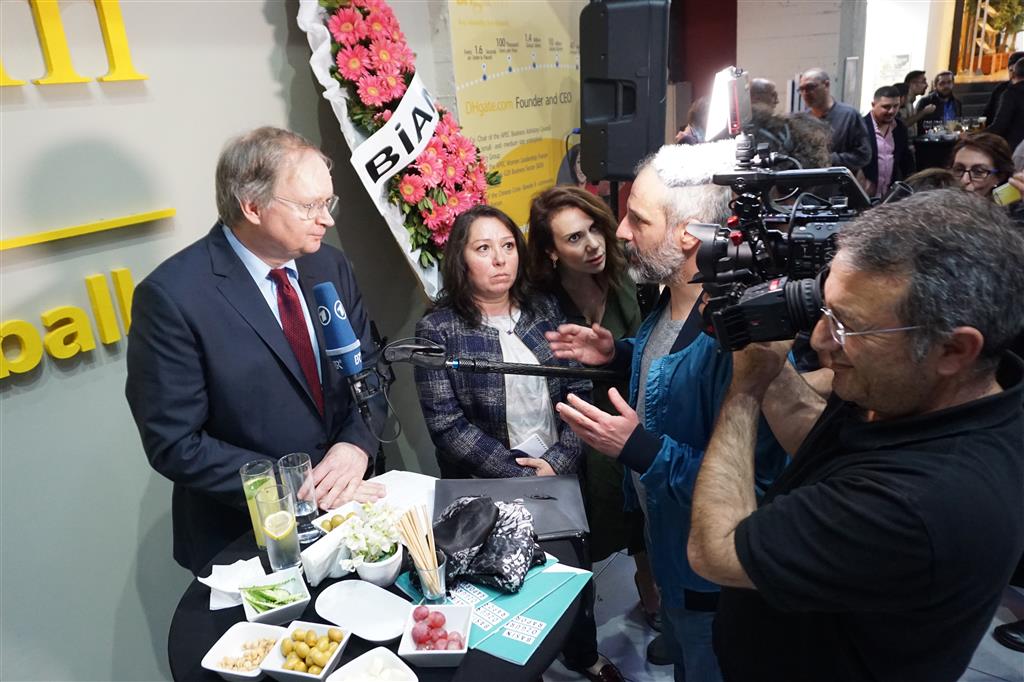 In his welcome speech, TGS President Gokhan Durmus thanked the EU Delegation to Turkey for their support. After noting press freedom violations in Turkey, including the ongoing jailing of 142 journalists, Durmus said that the academy will equip unemployed journalists with digital skills to survive and thrive in the media sector. “We have opened a new home for journalists,” he added.

According to the union’s statement, the 400 m2 center, which aims to improve the digital skills of journalists, is open not only to media employees but also to freelancers and unemployed journalists. 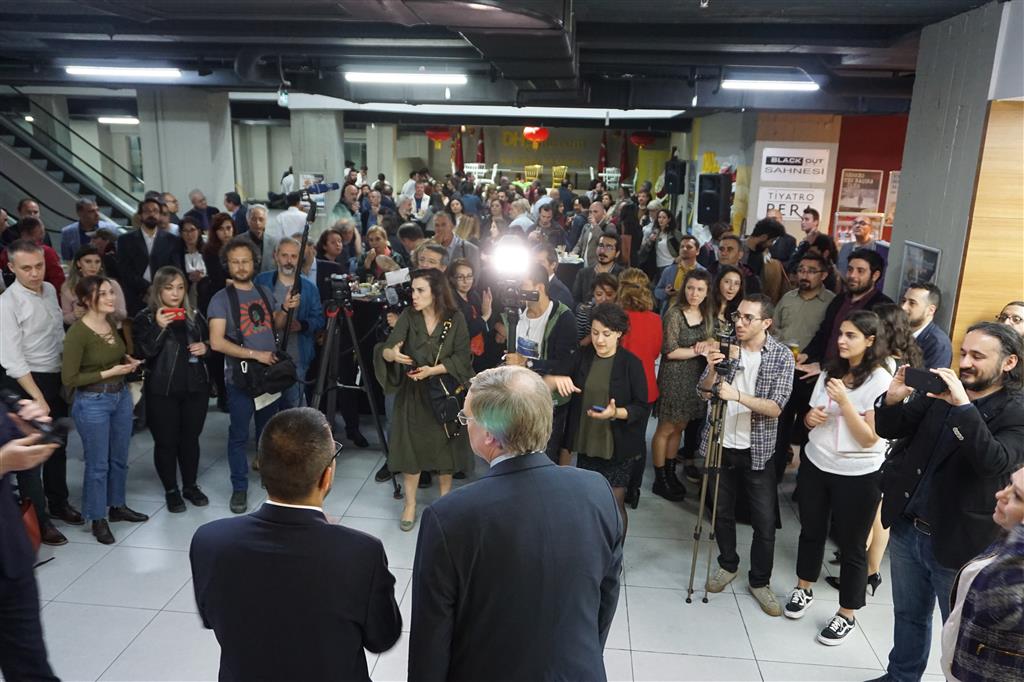 The academy’s new headquarters provides coworking spaces and a live broadcasting studio to the free use of journalists, in addition to training and meeting halls. Journalists will also be able to get legal and psychological support free of charge at the TGS Academy.