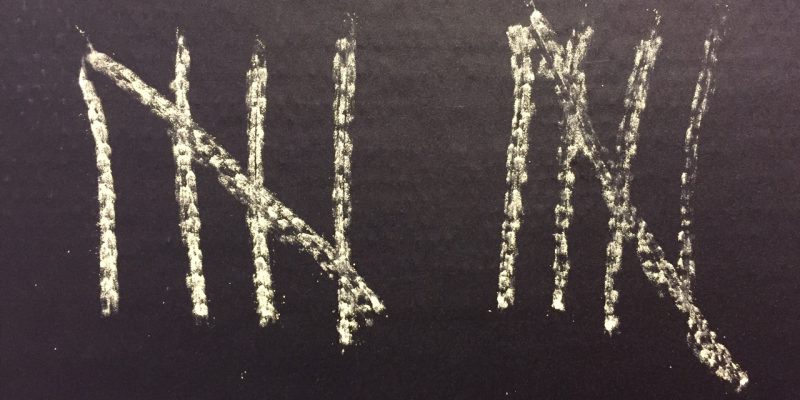 The European Federation of Journalists (EFJ) has today condemned the entry ban imposed by Turkish authorities against Russian journalist Tural Kerimov, the Turkey bureau chief for Sputnik news agency, who “was stopped by a border control officer who said the journalist was flagged as persona non grata by the Turkish authorities”. Turkish authorities seized Kerimov’s press card as well as his residence permit before sending him back to Russia.

“The rights of the journalists in Turkey is an issue which had been concerning international organizations seriously for a long time. The recent incidents, meaning the deportation of the Russian journalist [Kerimov] and the access denial for the Russian news site [Sputnik Turkey] is a clear violation of international norms”.

Yesterday (19/04/2016), Turkish border officials applied a similar entry ban to the German journalist Volker Schwenk, the Cairo correspondent of Germany’s ARD TV. The DJV (Deutscher Journalisten-Verband) and Dju in ver.di (Deutsche Journalistinnen und Journalisten Union in ver.di) (EFJ affiliates in Germany) called on the Turkish authorities to immediately release Mr Schwenck and let him freely conduct his work. “The actions of the authorities against Volker Schwenck is pure harassment and is completely unjustifiable”, said DVJ President Frank Überall. “The way the Turkish administration prohibits the work of the press is totally unacceptable. The ARD-correspondent must freely exercise and can get unhindered access to his destination without delay”, added Cornelia Hass, Managing Director of Dju in ver.di.

The European Federation of Journalists (EFJ) is extremely worried about the ongoing negative trends in Turkey targeting foreign press correspondents. “During the last six months, we have recorded at least 10 cases of grave violations against foreign press correspondents in Turkey or willing to enter the country to report about the situation. The free access to information in Turkey is seriously blocked which is unacceptable for a country candidate to the EU”, said EFJ. The new cases of violations will be reported to Council of Europe’s platform for the protection and safety of journalists and to the Mapping Media Freedom project supported by the European Commission.