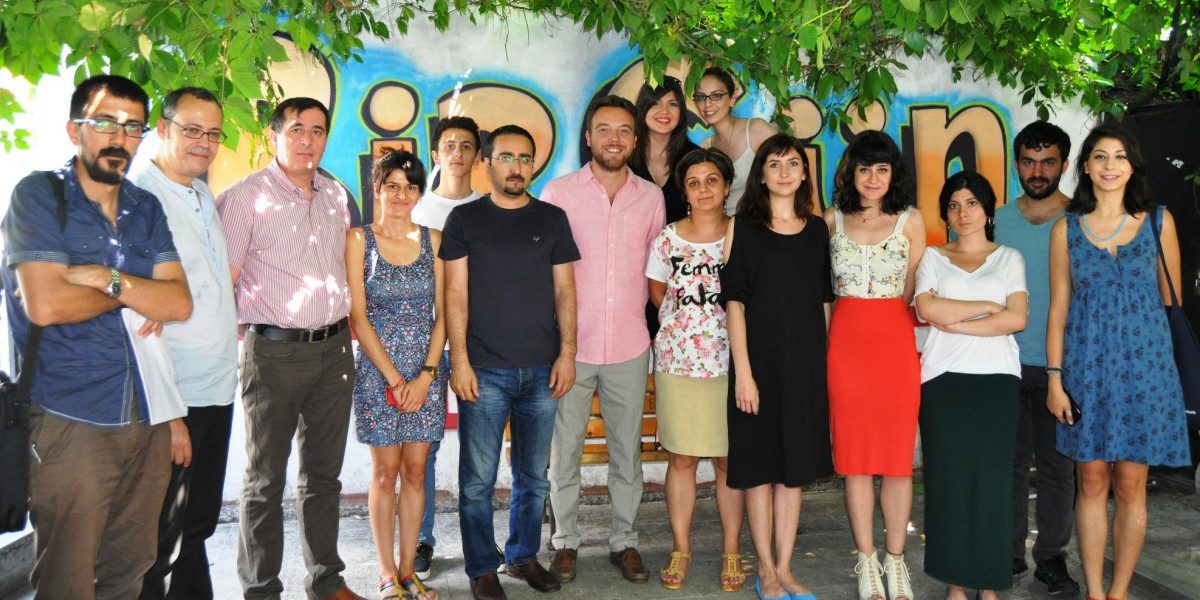 The EFJ congratulated the Journalists Union of Turkey (TGS) on signing a second new collective agreement for journalists at the newspaper BirGün.

According to this new agreement, staff will receive an annual salary increase of 12% (to counter the high inflation rate – 9.66% in 2014), holiday for female journalists on the International Women’s Day on 8 March, 18 weeks paid maternity leave, 1-day paid leave per month on request for female workers during their mensturation, holiday for all journalists willing to participate to the International Day against Homophobia and Transphobia on 17 May, child allowance of 500 TRY (equivalent to 175 EUR), marriage or partnership allowance of 500 TRY bonus  and protection against harassment at workplace. A new workers’ committee will also be elected to ensure the editorial independence of the paper.