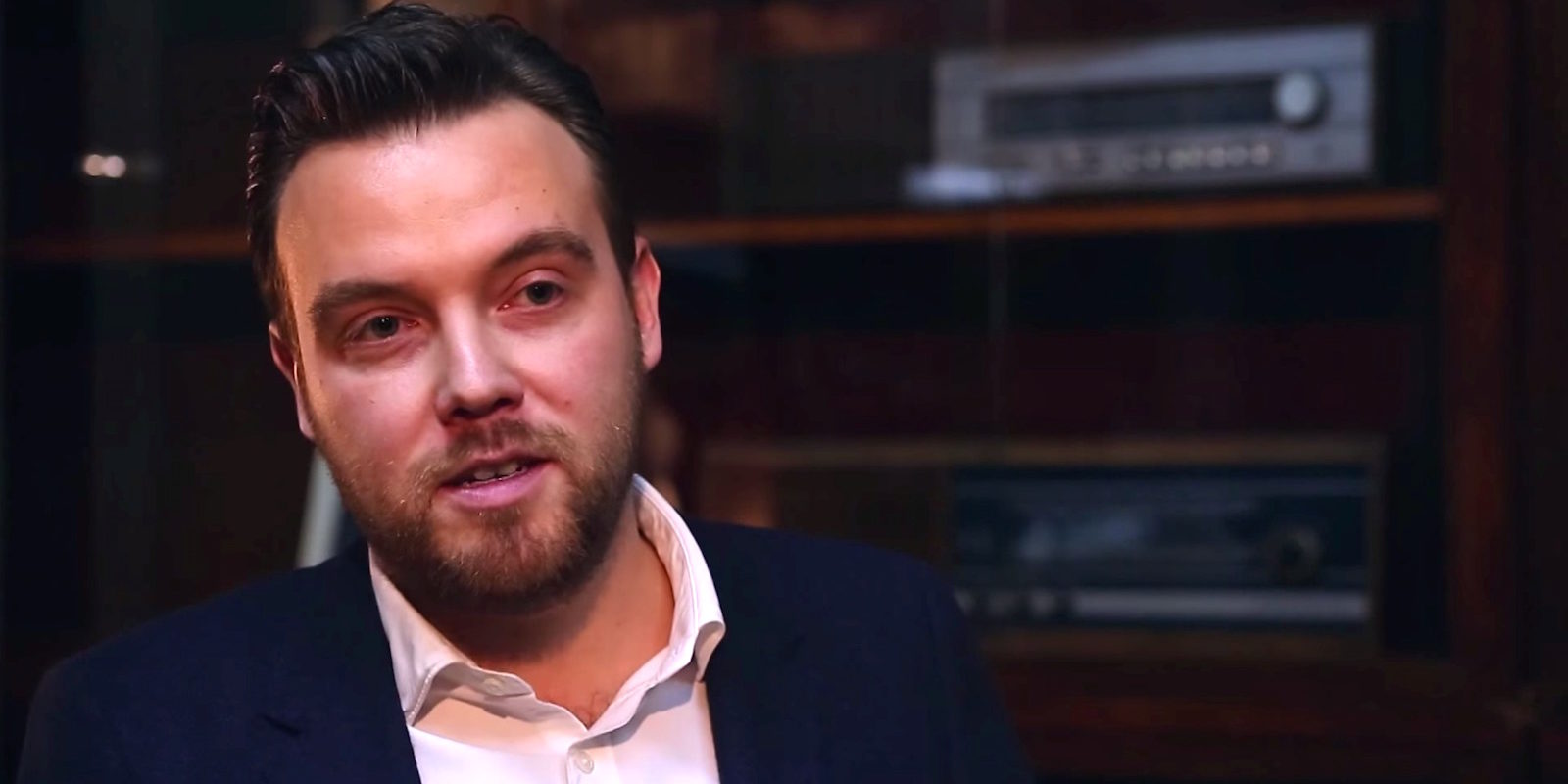 The Platform for Independent Journalism (P24) held an event on World Press Freedom Day at the Swedish Consulate in Istanbul during which they premiered the first screening of “Persona Non Grata” a 41-minute documentary illustrating the difficult position many Turkish journalists have fallen into with the increasing oppression of the media.

Featured in the film were journalists such as editor-in-chief of the Cumhuriyet daily, Can Dündar, who faced an investigation on the charge of insulting President Recep Tayyip Erdoğan after a lawyer for Erdoğan filed a complaint over an interview Dündar had with a prosecutor who oversaw a corruption probe. Doğan Media Group owner Aydın Doğan, who has previously been openly targeted by President Erdoğan and Ahmet Şık, who served a year in prison due to the Ergenekon trials, were also featured in the documentary.

In the documentary media mogul Doğan for the first time criticized the airing of a documentary about penguins on one of his channels, CNN Türk, when the Gezi Park protests were at their peak in the summer of 2013, a move that had attracted a lot of criticism to the channel. “That was complete foolishness. It was not a deliberate act,” said Doğan.