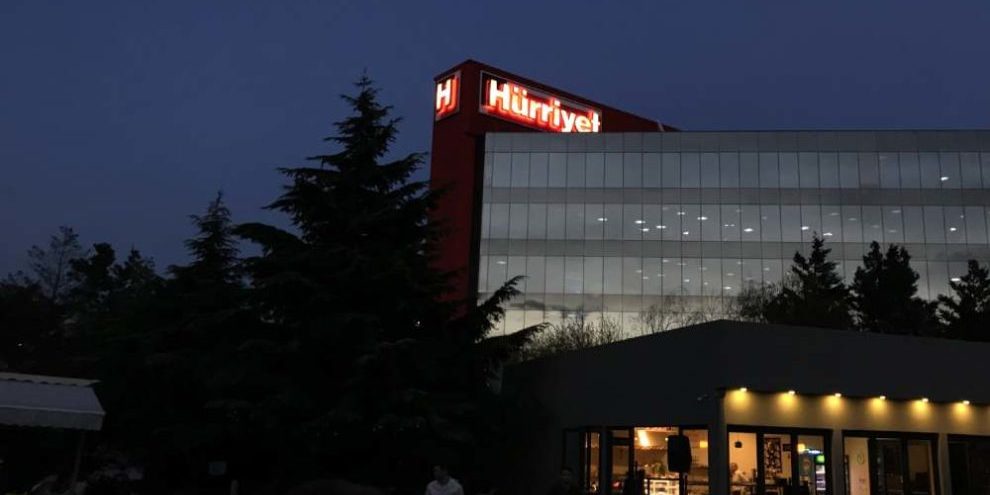 Turkey’s Hurriyet newspaper has fired 45 of its employees, including several senior journalists, in an unprecedented move that triggered an outrage among press freedom advocates.

Most of the managing editors, reporters and other personnel who were laid off received the notice on Oct. 31, which was delivered to their homes while they were still working at the newspaper’s headquarters in Istanbul.

Vahap Munyar, Hurriyet’s editor-in-chief, reportedly resigned in protest over the firings, which were ordered by the newspaper’s board of directors outside of his knowledge.

Some of the laid-off staff were on leave for pregnancy or for compulsory military service and one of them has been receiving cancer treatment, according to Turkish media reports.

Journalists’ Union was about to clinch majority

Kenan Basaran, one of the sports editors who were fired, wrote for Journo on Nov. 1 that the newspaper administration targeted the increasing number of unionized journalists. “I was also active to practice our constitutional right to organize as a union inside the newspaper. After all, you can’t get your rights by watching La Casa De Papel and sing Ciao Bella!”

The Journalists’ Union of Turkey (TGS) confirmed in a statement on Oct. 31 that 43 of the fired journalists were its members and the union was on the verge of clinching a historic majority in the newsroom to negotiate a collective agreement.

According to the TGS, Hurriyet violated Turkey’s constitution by targeting unionized journalist. “We will defend the rights of our members in the street, as well as in the courthouse,” the statement said.

A vast majority of newsrooms in Turkey were de-unionized by media magnates in the 1990s through a mixture of firings, coercion and incentives.